January 19, 2021
Last year we finally begun the archaeological excavations of the Luftwaffe airfield in Pori by organizing an educational excavation together with the high school students of PSYL. The excavation was a part of a high school history course, during which the students did not only participate the excavation, but also cleaned and studied the finds before planning a small exhibition at Satakunta Museum. As the exhibition now comes to an end, I wish to share a few photos of the display.
Exhibition, called simply Mullankaivajat due to the grant that made it all possible, was on display at the museum from September 25th, 2020 to January 3rd, 2021, although it technically remained closed to public for the last weeks due to coronavirus restrictions by the city of Pori. However, the exhibition gained quite a sizable audience during autumn and was met with positive feedback by the museum visitors and staff alike.
The exhibition was planned solely by the students, who decided everything from displayed items to the written descriptions. They also chose a series of pictures taken during the excavation, which were then shaped into a slide show alongside the items. Besides exhibition planning, students got to practice their skills in public relations, as the invitation letter written by the youth to media led to a live stream and radio broadcast organized by Yle, during which the students described their experiences to the home audience.
While the exhibition has now ended and the finds are wrapped for future use, the project lives on. An article about the project is waiting to be published and the many teaching materials created for the course have been shaped into "study packages" that can be used in future projects. One of such projects follows already this summer, as a grant by Vuorivuorineuvos Erik Rosenlewin säätiö makes it possible for us to organize an archaeological youth camp for those interested in joining the research.
More photos from the excavation and exhibition can be found from this video released under Christmas. If you're interested in the students' thoughts about the project, check out the blog post written by two of the participants.
community archaeology conflict archaeology Feldluftpark Pori finds museum Pori Satakunta WWII
Location: Pori, Suomi

While Satakunta has many famous archaeological sites to offer, sometimes it's fun to diverge from the paved path and seek something entirely different. For me, one of the most memorable trips from this summer was a long drive through the northern parts of the province, where I was met by sites from various periods from the early Mesolithic to the Swedish era and even up to the World War II. As the distances in the north are as great as the gaps between the periods of various sites, I will only concentrate on Karvia, which alone has much to offer to any curious soul. Kyrönkankaan tie - a road that was first mentioned in 1556 and has seen many uses ever since. Pantti The impossible task of taking photos of dwelling sites. A great place to start your Karvia tour is from the very beginning of human habitation in the area. Pantti is a Stone Age dwelling site, which has not yet seen much research and the finds from the first survey include only quartz flakes and bone. Ho
Read more

In Finland, there are certain sites that every archaeology student hears about during the very first lectures at the university – and surprisingly enough, many of them lie quite close to each other within the borders of Eura. While Eura has put a lot of effort into showcasing their ancient history and there's a plenty of information online to plan a day-trip, I still wanted to share a few prominent sites to get started with. In case you have time only for a few sites, you might want to go with these "big three"! The Kings's Grave – largest burial cairn in Finland. Kuninkaanhauta Kuninkaanhauta, literally the King’s Grave, is the largest burial cairn in Finland. It’s located right along the road, so everyone passing by is sure to notice this pile of stones rising up to 4,5 meters in height. It has never been researched from the inside but based on the location it has been dated to the early half of the Bronze Age 3500 years ago. If you have never seen cair
Read more 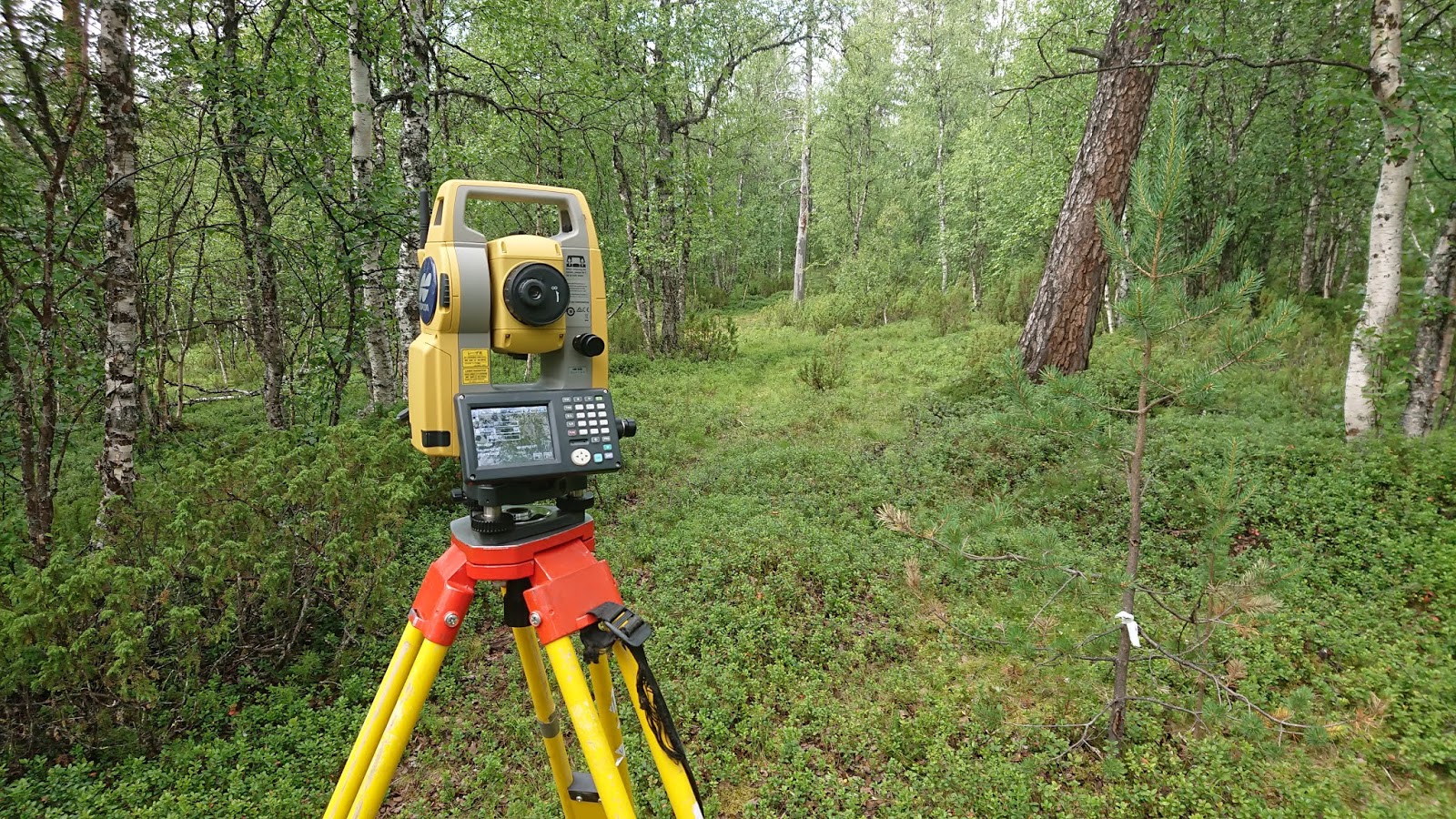 Last week I once again joined the payroll of the Finnish Heritage Agency, but this time the work was something entirely different. Instead of traveling around the country like last year, I'm stationed in the municipality of Savukoski for two months. By opening twelve excavation trenches around the far eastern parts of the Finnish Lapland, we're hoping to get a glimpse into the life of the first humans who set their foot in Lapland more than 10,000 years ago. Preparing an excavation area with a total station. Savukoski is one of the cradles of early human habitation in Finland and one would think that any archaeologist would be eager to be the one to research it. However, due to the relatively isolated location of the potential sites and lack of funding for archaeological research, the sites have seen very little research and all finds from the area are from field surveys. Thus, our excavation has a plenty of potential to shed light into the distant past of the whol
Read more